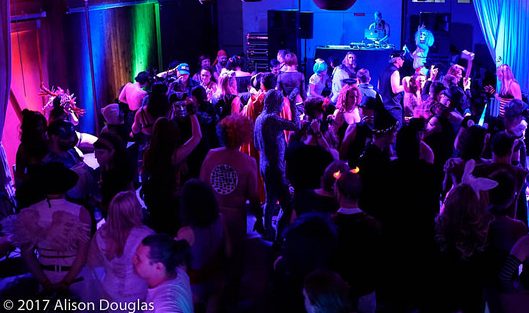 We’re a little less than a month away from Seduction, and our senses are already tingling with anticipation as all the details of this year’s bacchanal start coming together.  A Halloween party just isn’t complete without music to make your booties shake, so the Seduction team rounded up a group of fantastic DJs to keep you moving and grooving all night in two different rooms! Read about them below, and come see them in action at our parties on October 26th and 27th! 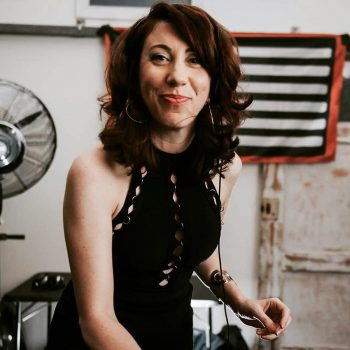 GriffinGrrl is the new DJ alias of Emily Griffin, intent on amplifying the fierce beauty of this moment and aligning forces with the Seattle community who inspired her through major recent life shifts. After a long hiatus from behind the decks, beloved artist friends called her back to step up and let it flow. While she’s not content to rest on her past accomplishments, with her 20+ years of experience as a catalyst and champion of dance music culture, she’s earned her veteran status. Baptized by blacklight in the early 90s Los Angeles rave scene, she then came up as Ms.E – a radio host, club promoter and DJ at the epicenter of San Francisco’s jungle/drum & bass movement. Her passion for positive, music-driven media fueled her collaborative involvement in all aspects of the business – from XLR8R Magazine to Xbox Entertainment, vinyl and digital record labels, film & TV sync licensing and countless events Stateside and beyond. Whether she’s busting out the chunky tech house vibes, bassy beats or that lush “mellow fiyah” that will melt your heart, you’ll feel Emily’s optimism radiating in her sets. She’s here to inspire you to stand tall, feel it all and move forward. Bless!

You can listen to her music here: https://soundcloud.com/griffingrrl 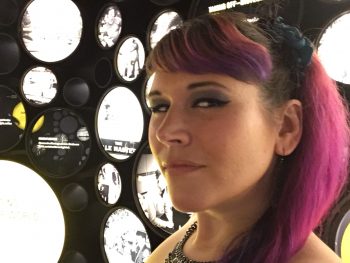 Hailing from the west coast and originally from the 808 state, Queen Bee brings you a cross-genre blend of house and breaks, infused with a lifetime of passion for music, and motivated by over two decades of her own dance floor denizenship. She is a weaver of story with her music, and strives to cultivate an atmosphere that not only invites, but compels her audience to dance along with her.

Most recently, Queen Bee was a top ten finalist in DIRTYBIRD records 2018 DJ competition, and is a resident of the Samizdat Collective, who produce electronic music events in the Seattle area.

You can listen to her music here: https://soundcloud.com/queenbeedigital 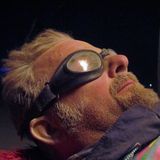 Macksimal has been dishing up infectious and interesting booty shaking music at small festivals and local events since 2013.  He got his start as a DJ after watching a friend spin at a festival, smiling the whole way through. “I think I can do that,” he said to himself, and he did.  He brings a flair for improvisation to all his mixes, which he learned through two decades of playing lead guitar, and rarely plans his sets in advance. When he does, he always goes off-script anyway.  He believes that music should surprise, challenge, and speak to both your mind and your body and obsessively combs the Internet for fresh music and new sounds. He draws influences from the bass heavy House and G House scenes, occasionally dipping into the heavier, slower heavier side of Bass Music.

He does it strictly for the love of it, and likes nothing more than seeing people react to the music he plays.  Come on in, move your body, and feel the BASS. You can listen to his music here: https://www.mixcloud.com/Macksimal/