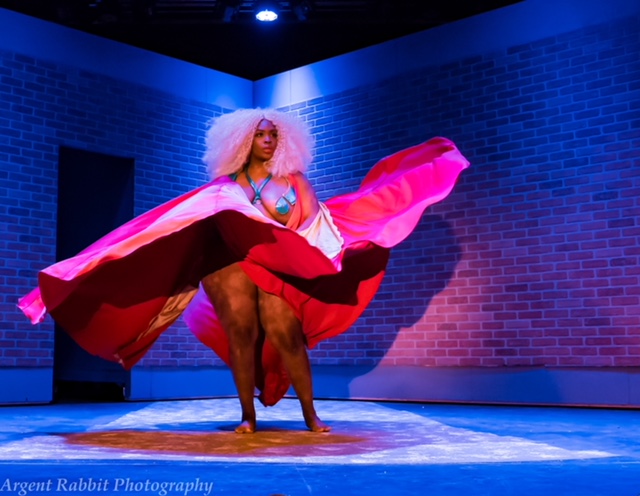 This year’s Seduction is different in so many ways. One thing we are bringing back is the big stage show of years past. This year, the glorious Ms. Briq House will be your Mistress of Ceremonies though two show each night. Stage shows start at 8:30pm and 9:30pm each night. You will get two thirty minute doses of unbridled displays of dark sensuality. Whether you attend Seduction on Friday, October 26th or Saturday, October 27th, you will get to enjoy the same sultry and dark performances by these burlesque luminaries!

Get your tickets to Seduction before prices go up so you can enjoy being within arms reach of the stage! You can purchase your ticket in advance here.

On the main stage…

Ms. Briq House is an advocate of sexual liberation and an experiential instructor of intimacy. Others may also know her as a Kinky, Queer, Sex and Body Positive Burlesque Performer, Producer, Emcee, Professional Cuddler, Story Teller, and all-around Bad Ass Bitch. Her Magnetic energy and fearless performance style have won over the hearts of audiences all over the world including Germany and Puerto Vallarta. In addition to her world travels a highlight of Her Royal Thickness was headlining Jeezy’s Juke Joint: An All Black Burlesque Festival this Spring 2018 in Chicago Illinois!

With a smile that lights up a room and an ass that won’t quit Ms. Briq House offers something for everyone with her sly, seductive, stripteases. This proud size 16 Queen is the Producer of The Sunday Night Shuga Shaq: An All People of Color Burlesque Revue; the only monthly all People of Color Burlesque Revue in the PNW. You can find her and her production at Theatre off Jackson in Seattle Monthly and at Crush Bar in Portland quarterly!!

To keep up with Ms. Briq House and all of her shenanigans please follow her on Instagram/Twitter: Ms.Briqhouse or Facebook: Briq House 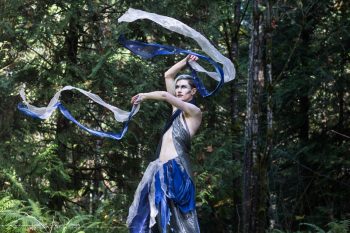 Equal parts stupid and sexy, Crystal Storm is an unforgettably unique performer. She can pull on your heartstrings, tickle your funny bone, or give you those special pants feelings, sometimes all at once! When Crystal Storm is on stage, you’re guaranteed to be entertained for approximately three to five minutes! 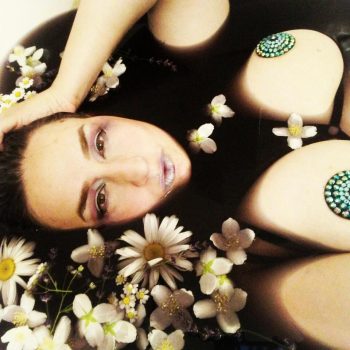 Whisper De Corvo, Seattle Dr.Sketchy’s own head mistress, and a third of MurderApples Productions. They are known as the mythic muse, the meanest woman in burlesque and one of Seattle’s #NativeShowgirl s. They have won awards, performed nationally, and have an amazing posterior. 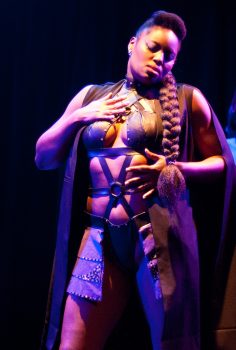 Onyx Asili, the Warrior Next Door, is striving to live her best life because she doesn’t believe in getting out of bed to be mediocre. She considers herself a kinky, semi-radical, sex-positive, monoflexible, womanist queer although most people mistake her for the girl-next-door. 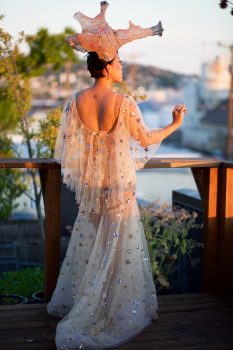 The Shanghai Pearl is an internationally renowned Burlesque performer and producer based in Seattle, Washington. She is celebrated for her extravagant costumes, bawdy humor, sizzling strip-tease, high glamour, and pulchritudinous performances.

She has been a featured guest of Teatro Zinzanni Seattle and Teatro Zinzanni San Francisco.  Miss Pearl travels widely to perform and teach and has headlined as close to home as Portland, Oregon, and as far away as Paris, France.